Just like any other sport, Esports players need a manager – someone to hold them to account, encourage them and provide tactical advice.

Esports has grown rapidly over the past decade to become one of the most exciting and dynamic forms of entertainment around. And while big names like Team Liquid and OG rake in millions of dollars each year, the sheer variety of leagues makes it possible for any group of dedicated gamers to come together and begin competing.

Just like any other sport, Esports players need a manager – someone to hold them to account, encourage them, provide tactical advice, and organise everything from salaries to competition entry.

If you are interested in managing an Esports team, this blog covers the practicalities of being a team coach and looks at the top skills you will need.

Why do Esports teams need management?

If a group of gamers has a passion for League of Legends, Fortnite or Dota 2, surely that’s all they need to succeed? While passion, skills and lightning instincts are certainly important, an Esports manager provides so much more:

Managing an Esports team can be just as rewarding as being a top player. The job requires different skills to being a straight-up gamer (although you’ll need a good knowledge of your sport) including a mixture of entrepreneurialism, people skills and attention to detail. As an Esports team coach, you’ll be wearing a lot of different hats – so it’s good to be organised and know how to prioritise.

Managing a team of gamers takes considerable people skills. If you’re just starting out, it’s wise to begin managing a team locally, because organising training sessions with gamers in different time zones is tricky. As a manger, you will need to think about:

Training as individuals and as a team

As an Esports team manager you will need to develop training plans for individual players and the team as a whole. You will have to identify people’s strengths and areas to improve, give them 'drills' to perfect specific moves and co-ordinate teams to work on specific plays.

Like any other team activity, tensions can sometimes boil over – your job as a team manager is to resolve issues before they affect morale.

Staring at a monitor and repeating complex hand movements while seated can introduce a range of health issues. You need to ensure your team get the proper amount of rest, use ergonomic seats and practice exercises to reduce repetitive strain.

While the world’s biggest Esports teams have the machinery in place to manage payroll and admin, when you’re starting out you will need to do most, if not all of this yourself:

As your team progresses, they will need to receive their monthly salary as well as any winnings. You’ll need a system to pay them by direct debit and keep records.

You will also be dealing with several expenses, including competition entry fees, equipment purchase/rental, office space and much more.

Your team is ultimately a kind of business, so you will need to set up a business bank account – this has the added benefit of including your team’s title as the named owner, which looks professional to suppliers.

As you enter more competitions and your team’s income rises, you’re going to benefit from using accounting software - or outsourcing this task to professional accountants.

Few professional Esports teams make money from competition winnings alone. In fact, the majority of their revenue comes from advertising and sponsorship deals as well as broadcasting rights. As your team grows, you will need to negotiate:

To begin with, this might just be with local businesses in your city. However, if your team becomes more successful you can begin negotiating larger deals with better-known brands.

If your team plays on platforms like Twitch.tv and gains a significant following, you can begin negotiating advertising deals to go around your content.

This is perhaps the most important part of managing an Esports team. If your team is to become one of the greats of your game, you will need to think of the bigger picture, and turn your team into something more than just a group of friends playing in competitions together.

Create a brand and culture for your team

What is your team’s personality? Are you dedicated winners who dominate ruthlessly? Are you a fun and friendly group with a great community around them? Do you emphasise comedy, or expertise, or risk taking?

Having a style of play that you are known for is so crucial for winning fans and becoming more than just a standard group of gamers: give audiences something to ‘buy into’.

An Esports team manager needs to be thinking about more than just the next game. Instead, you should be plotting a path to the higher (better paid) leagues. This includes picking and choosing the kinds of competitions you enter, but also developing your team (and adding new members or removing weaker players).

In any sport, morale is the magic factor. Teams that feel confident often do much better than competitors who might be just as technically proficient but don’t have that self-belief. Your role is to offer support and advice and motivate players to get the best from them under pressure.

You won’t get far in Esports if you’re not entering competitions. Your job as a manager is to identify the leagues and cups which will help your team gain experience, win prizes and boost its reputation.

Be a personal assistant

Your teams spend up to 10 hours (or more!) training daily - which leaves little time for anything else. As a team manager you need to book train/flight tickets, hotel rooms and everything else they need to perform at their best.

Especially as the team gets bigger, it’s going to be crucial to have job contracts, sponsorship deals, branding and other paperwork checked over by a solicitor to ensure it’s watertight and your team is protected.

What does an Esports team manager do?

Not everyone is cut out to be an Esports team manager – the job requires a variety of unique skills, strategic thinking and vision. But, if you have the knack for getting the best out of a team and a passion for your sport, it can be a very rewarding path indeed.

Xace’s Esports accounts are used by many of the world’s best-known teams, and we have developed several key features which make managing your money much easier. To learn more, read about our Esports accounts here. 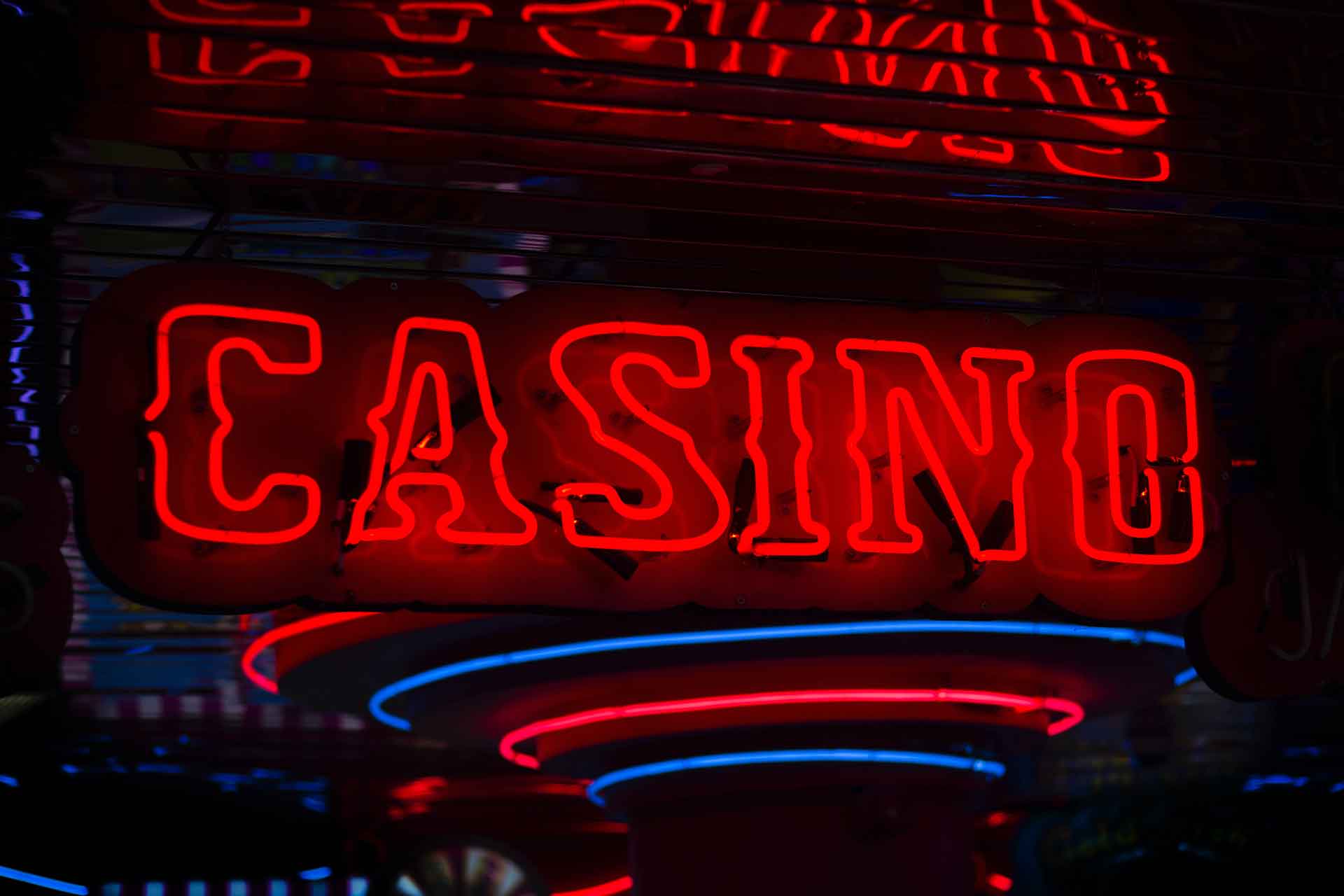 How did Malta become the world’s gaming capital?

A tiny island archipelago with a fifth of the surface area of London and half a million residents is home to 10% of the worlds gaming companies.

A payment gateway (PG) in online gambling is essentially the third party which facilitates the secure transfer of money from your account to the merchant.