Can you imagine earning thousands of dollars playing your favourite video game? The vast sums of money earned by top Esports players are beginning to compete with the salaries earned by real-world professional athletes. Gamers like Norway’s Johan Sundstein or Finland’s Jesse Vainikka draw huge crowds at Esports events and take home big cash prizes as a result.

These players are the elite, and few will reach their level. Nonetheless, they prove that it is now possible to earn money from the growing Esports industry – even if you don’t become world famous.

Here’s everything you need to know about making money from Esports.

Where does money in Esports come from?

If you’re interested in trying to make money from the Esports sector, it’s first useful to understand the financial side of the business. So, where does money come from in Esports?

Leading Esports teams and solo players are sponsored by video game companies and, increasingly, businesses that aren’t traditionally linked to the sector (such as food and drinks firms).

For many gaming fans, there’s nothing like attending a live event. Tournament operators make money from ticket sales and renting out exhibition stands. ‍

Some of the most recognised Esports teams sell merchandise to their fans – everything from t-shirts to duvet covers to mugs.‍

Events and competitions make money from advertising. This also goes for the live streaming side of the business.

A growing number of broadcasters are now paying event organisers for the right to show gaming tournaments on TV.

How to make money from Esports

If you love playing, watching or discussing video games, there are several ways you can turn that passion into an income. It is important to do your research however because competition is intense in this sector and finding your niche is crucial. Professional gamers train, practice and even eat like athletes – it’s much more than a hobby!

Nevertheless, if you’ve got the skills, passion and something unique to offer, the Esports sector represents an attractive career. The industry is set to grow fast – it is expected to turn over $1.7 billion by 2021, up from $900 million just two years ago. We also explore how games themselves are able to drive revenues with how to montise your video game.

Here are four ways you can begin earning money from Esports:

This is the most ‘obvious’ but also most challenging way to turn your passion into a profession. To go pro, you would need to start a team and get noticed by competing in several lower level leagues before climbing leader boards. Alternatively, you could go it alone and hope to be signed to an established team after competing solo in various competitions.

If you are signed up to a professional team, you can expect to earn from US $30,000 - $50,000 per year, plus any sponsorship deals and cash prizes for winning competitions.

Going pro is hard work. You need to be exceptionally dedicated to just one video game and spend hours learning the skills and tactics required to stand out. Pro-gamers typically train 8-10 hours per day and dedicate energy and resources on coaching, physical and mental fitness and developing team strategies. Competition in the leagues is also intense, especially for the most popular games like Dota 2, League of Legends and Counter-Strike: Global Offensive (CS:GO). ‍

Be a Twitch streamer

Another popular way of making money playing Esports is to stream your game playing on Twitch. Not unlike YouTube channels, Twitch allows dedicated gamers to make money playing their favourite games and winning subscribers. Once you have built up a community of followers, you might eventually be able to turn that hobby full time.

The key to winning subscribers is to find a unique angle or style. The most successful Twitch channels provide their subscribers with unique offerings, such as tips and advice on specific games, humour, insight, or some other unique selling point.

If you can build up your subscriber base, you can then receive ‘tips’ from fans, as well as a cut of Twitch’s advertising revenue - and you could even win sponsorship deals. ‍

Consider yourself an expert on the tactics and strategies of the world’s leading Esports players? Do you understand the CS:GO or League of Legends competitions like no one else? Do you have a head for numbers and odds? If so, Esports betting could be one way to make money.

Most online betting websites now include the option to bet on Esports just like you would bet on any other sport. It’s still a relatively niche form of betting, but if you feel confident, this is another way of potentially earning money from a fast-growing industry.

Actively playing video games isn’t the only way of making money from your gaming passion. As the Esports sector grows, there are tons of opportunities for both regular salaried jobs as well as working as an independent operator. This include things like:

Managing money from your Esports earnings

Whether you treat Esports as a full-time career or simply a way to have fun and earn a little extra money, you’ll need a way of managing your income. Esports is a global industry– competitions, customers and sponsors are based in multiple locations around the world. You may also be spending money in multiple destinations too – you could be paying entry fees to take part in a German competition one week and a Canadian league the next. It’s therefore essential you can easily and cost-effectively manage the money you send across borders.

Xace is a digital account designed specifically for Esports players – it lets you open multiple accounts, receive and send payments with all the features and functionality of a traditional account. You can pay team members, set up a business in a different location to where you live, and make in-game payments with our virtual debit cards.

To learn more, read about our Esports accounts here. 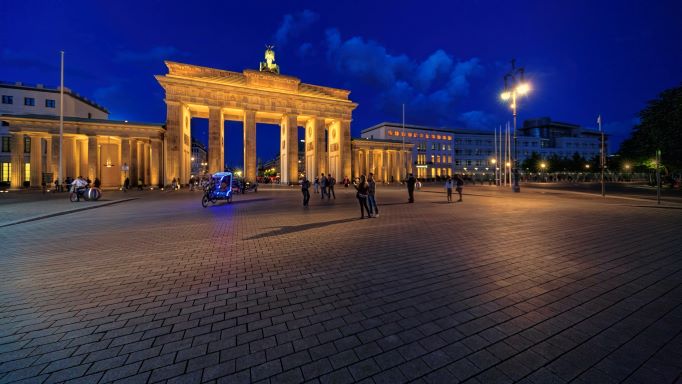 On 1st July 2021, all 16 German states agreed to regulate online gaming in the country, here Xace summarise the market a year after launch. 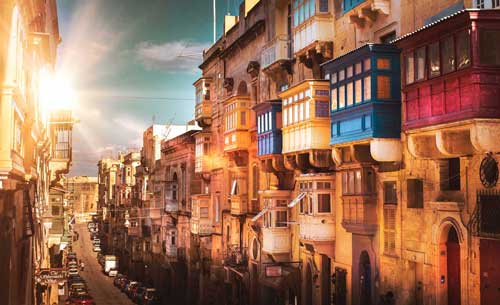 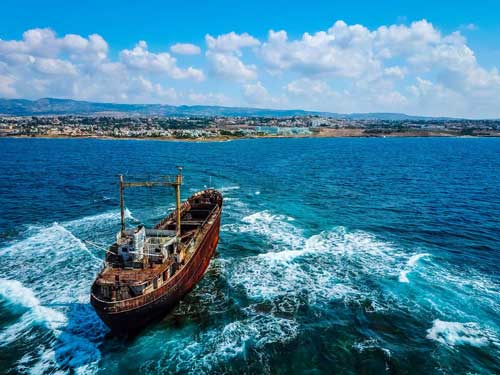 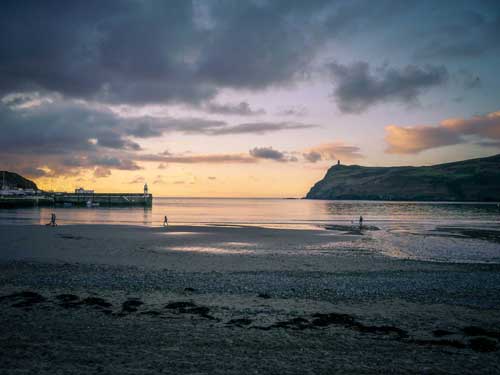 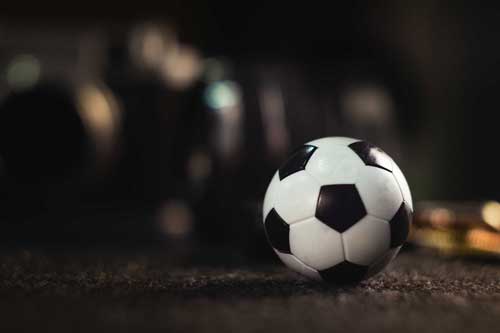 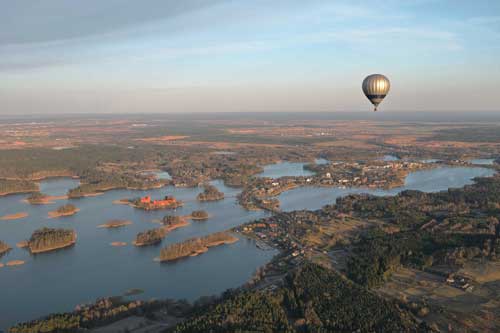