PSPs, which include Payment Institutions and Electronic Money Institutions are required to keep their customers’ money protected, or safeguarded.

When you hand your hard-earned money over to any kind of financial institution, you want to be confident that it will be kept safe – otherwise you might as well keep it under your mattress. If the institution collapses, you will naturally expect to get your money back.

Traditional UK banks are able to guarantee this because they are covered by the Financial Services Compensation Scheme (FSCS). The FSCS ensures that if the bank were to go bust, you would be refunded all the money in your account up to a maximum of £85,000. In the EU, various deposit guarantee schemes cover customers for up to €100,000.

In the last decade or so, we’ve seen a new generation of payment service providers and electronic money services that offer customers a range of innovative tools and services. However, unlike traditional banks, these companies aren’t protected by the UK’s FSCS or European equivalents.

So, does that mean your money is at risk?

Not really. In fact, these organisations offer protection that is as good if not better than traditional banks through something called ‘safeguarding of funds’. Let’s see what this means.

The new generation of payment service providers (PSPs) – think prepaid cards, mobile money services and digital finance accounts – use money you deposit with them in a different way to traditional banks.

If the PSP chooses to go down this route, they must keep all the money you deposit with them in a segregated account that is uniquely yours. This means that even if the company behind the PSP folded, your money wouldn’t go anywhere – it would remain in your account and you’d still be able to withdraw it.

An alternative for PSPs is to insure themselves in case they collapse. This would mean that if the PSP failed, the insurer would be required to pay you back whatever your balance was the day that the PSP closed. At present, this is not very common – most PSPs go down the account segregation route.

Either way, the safeguarding of funds protocol means that a PSP offers just as much protection for your money as a traditional bank. In theory, your money could actually be safer. This is because the FSCS will refund you up to £85,000 if a bank collapses - but that means someone who had £100,000 saved would lose £15,000.

By contrast, if you had £100,000 in an account with a PSP that collapsed, you would retain all your money.

PSPs must prove that they are compliant

This all sounds straightforward in theory, but there are many accounting and technological complications involved. Moving money in and out of thousands of individual accounts and keeping everything in order is complex. And this is why PSPs are frequently audited by the Financial Conduct Authority to ensure they comply. The FCA assesses:

The PSP is required to put in place a system which records all transactions in and out of customer accounts, including keeping receipts ‍

Every day, the PSP must ensure that the balance on all its customers’ accounts matches up with their internal records

Proof the system works - the collapse of EMI ‘Loot’:

As with any disruptive new technology, start-up companies sometimes fail. This is what happened with UK Electronic Money Institution ‘Loot’ in early 2019. The company, which offered its 200,000 customers a prepayment card and mobile app failed to capture enough funding to pay for its expansion, so the company was dissolved.

Nevertheless, this did not mean its customers lost their money. Quite simply, Loot had followed the rules about segregating accounts, and this meant customers were returned the money they had stored in their accounts. While this would no doubt have been inconvenient, Loot’s customers suffered no financial losses.

Safeguarding of funds means PSPs are a safe alternative

One of the major attractions of PSPs is that they offer you services which are targeted specifically at your needs. At Xace, for instance, we provide accounts that are especially useful for people involved with sectors such as cryptocurrency accounts, gaming accounts and esports accounts – these are niche sectors which most high street banks do not cater for, so it would be a struggle depositing your money with them.

And, because PSPs like Xace comply with the FCA’s safeguarding of funds requirements, you can be confident that your hard-earned money will be just as – if not safer than - it would be in a regular bank account. 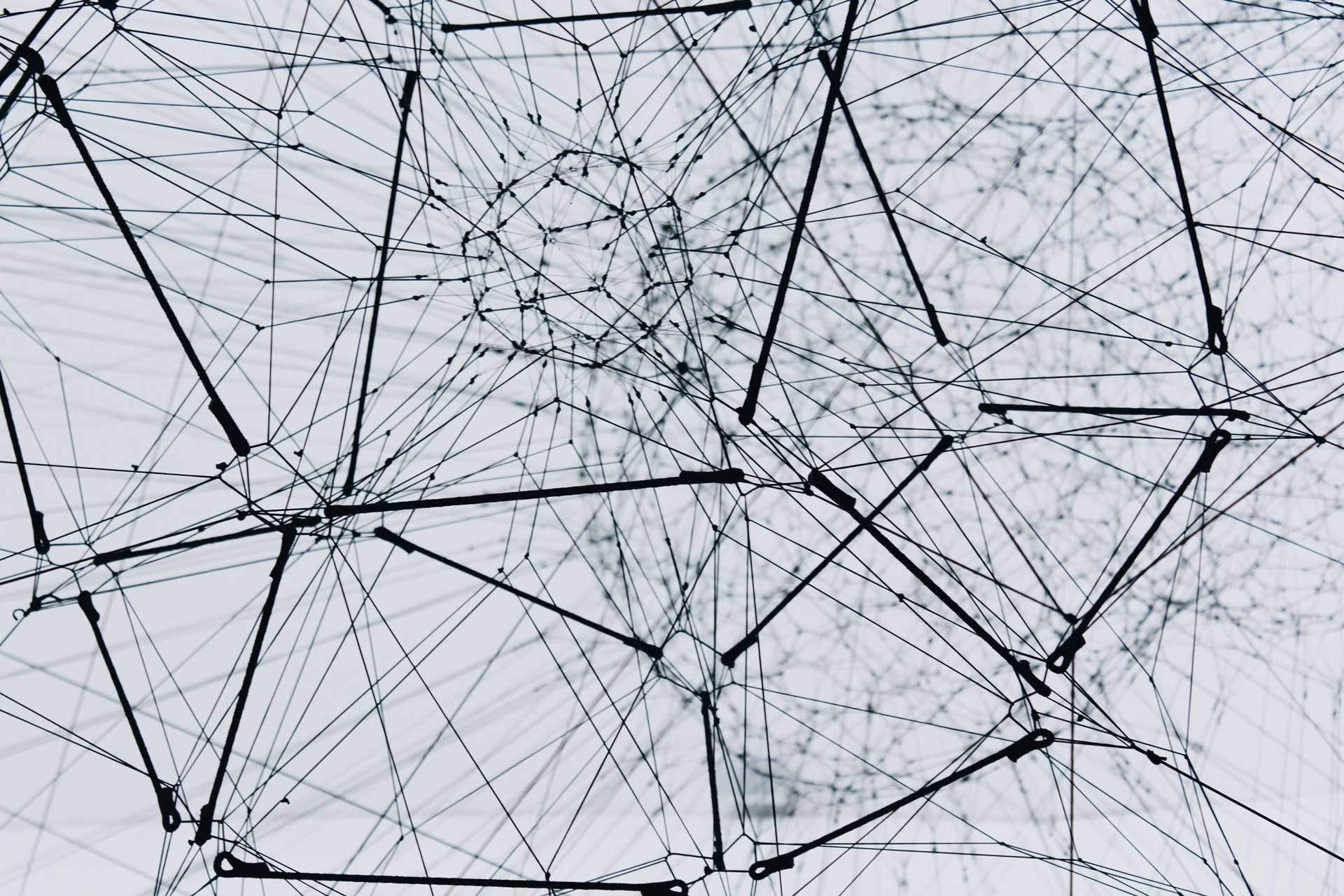 DeFi is a collection of technologies which circumvent traditional financial institutions by providing services (such as loans) using a smart contract. 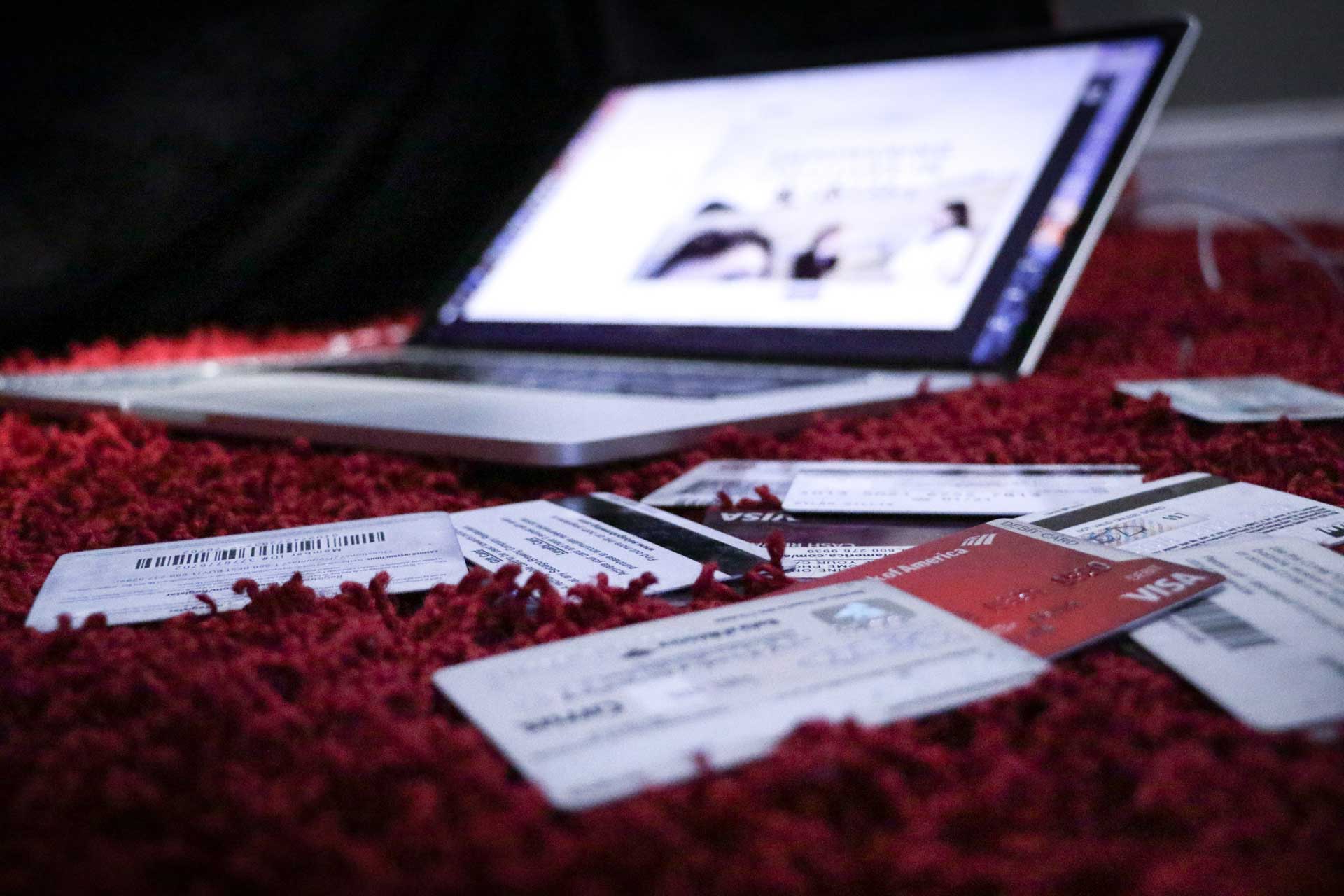 A payment gateway (PG) in online gambling is essentially the third party which facilitates the secure transfer of money from your bank account to the merchant. 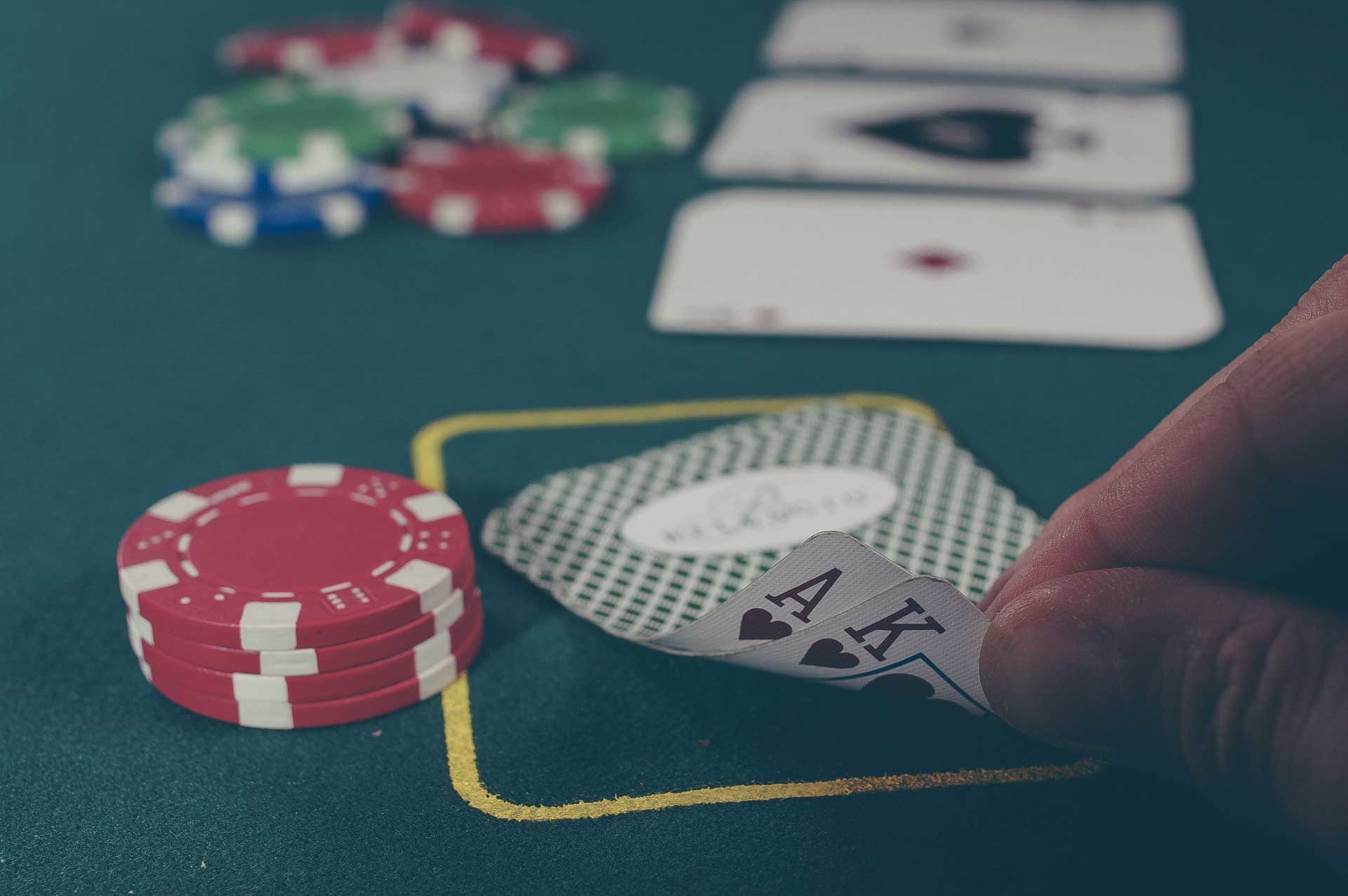 Having a dedicated gambling or sports betting account, which is separate to your personal current account, is the best way of managing money when gambling. 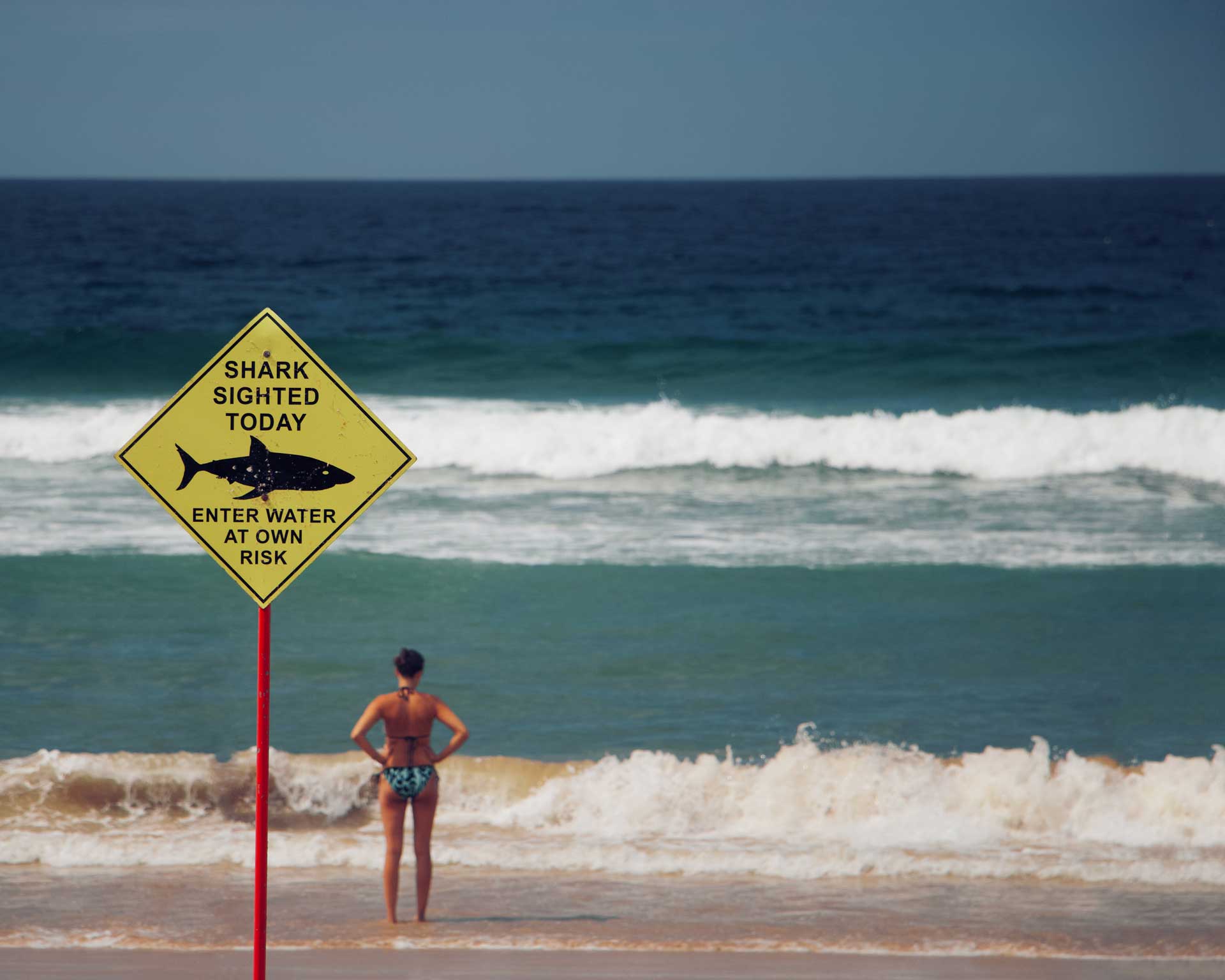 Features of a crypto bank account - what will you need? 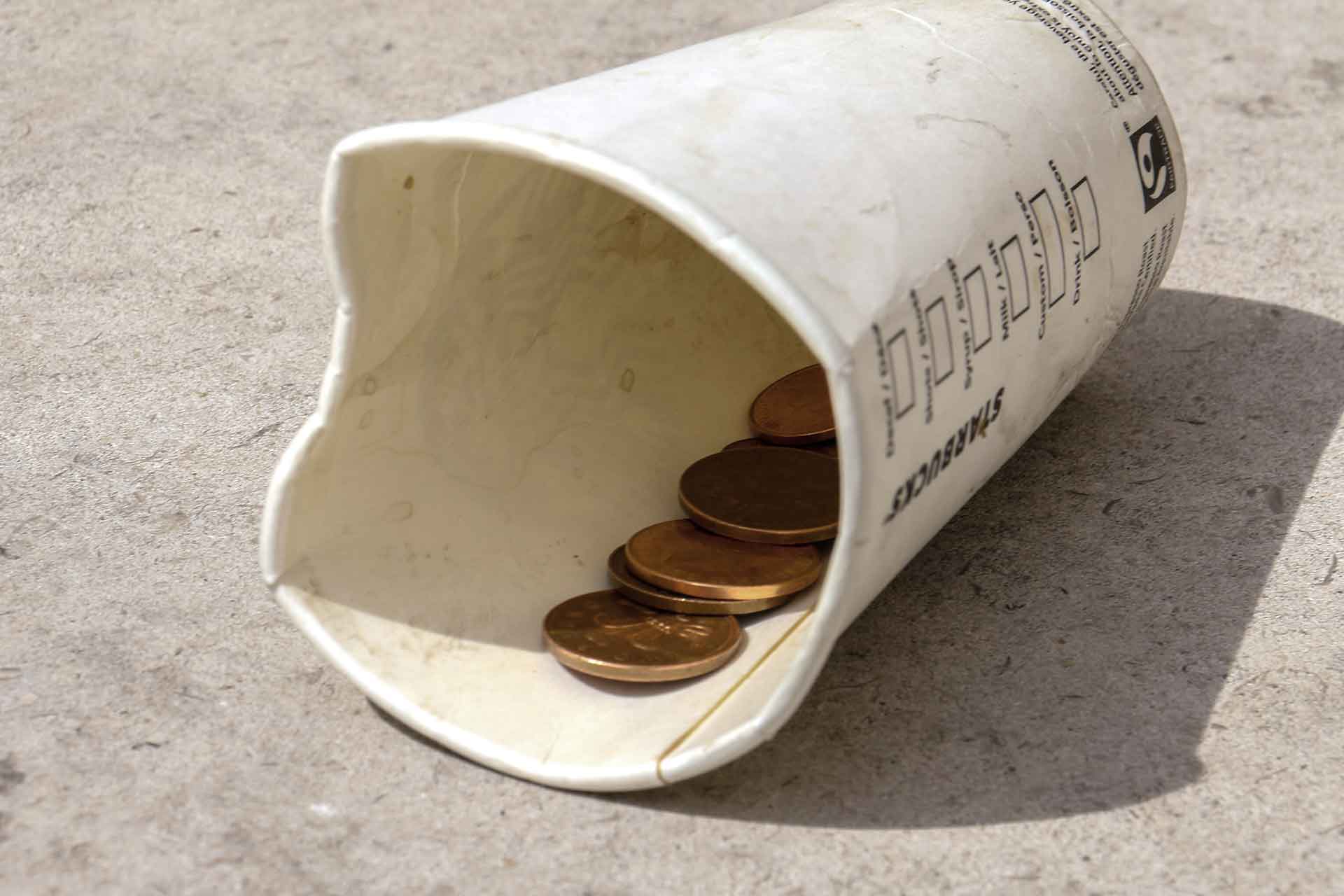 What features should you expect from an Esports bank account?

Esports are growing fast, but until now, most pro and semi-pro teams have had to make do with a banking set up which doesn’t match their unique needs. 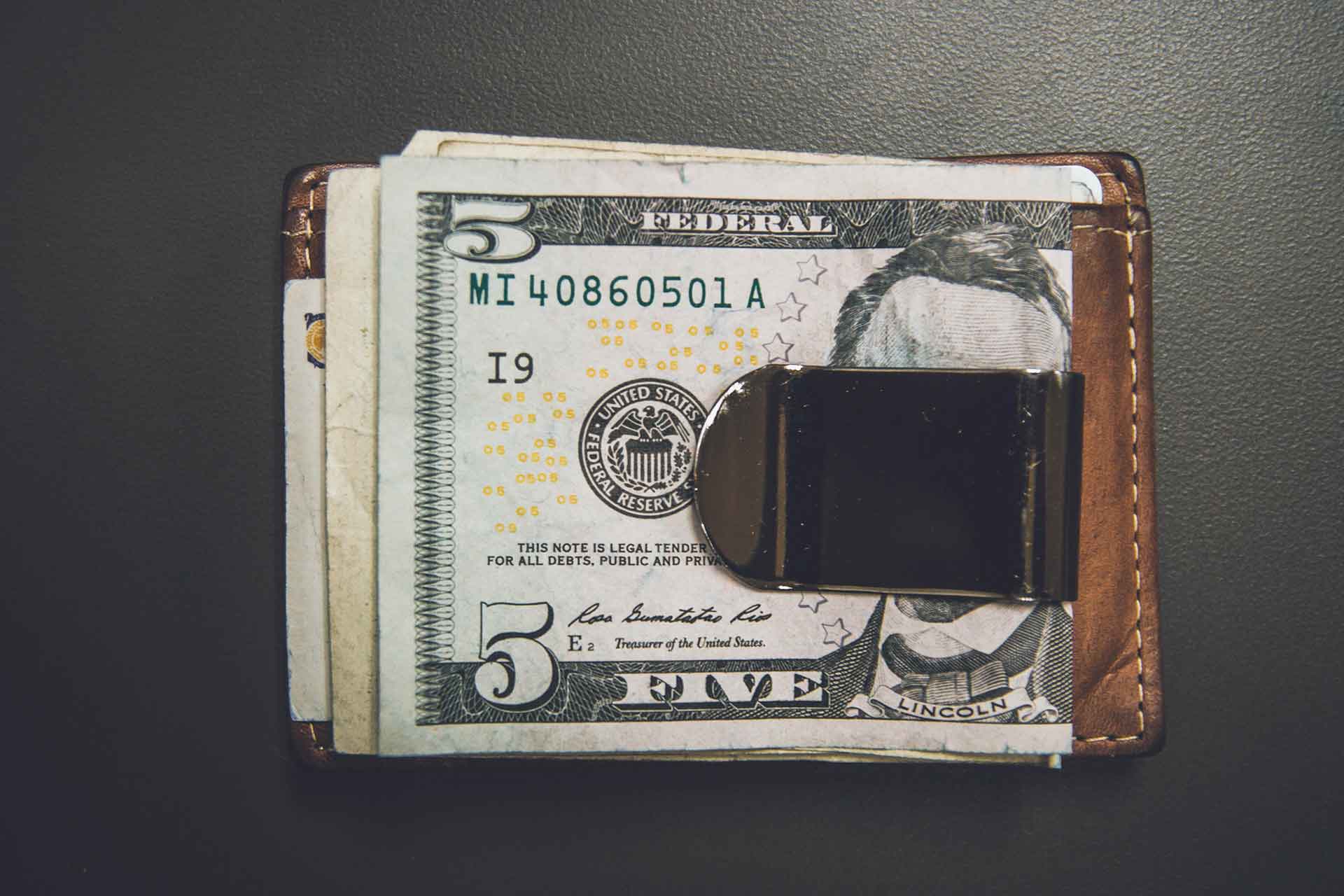 What is the difference between a digital wallet and a digital bank?

Digital bank accounts and digital wallets have much in common. Both let you pay for products online without using your physical plastic card. 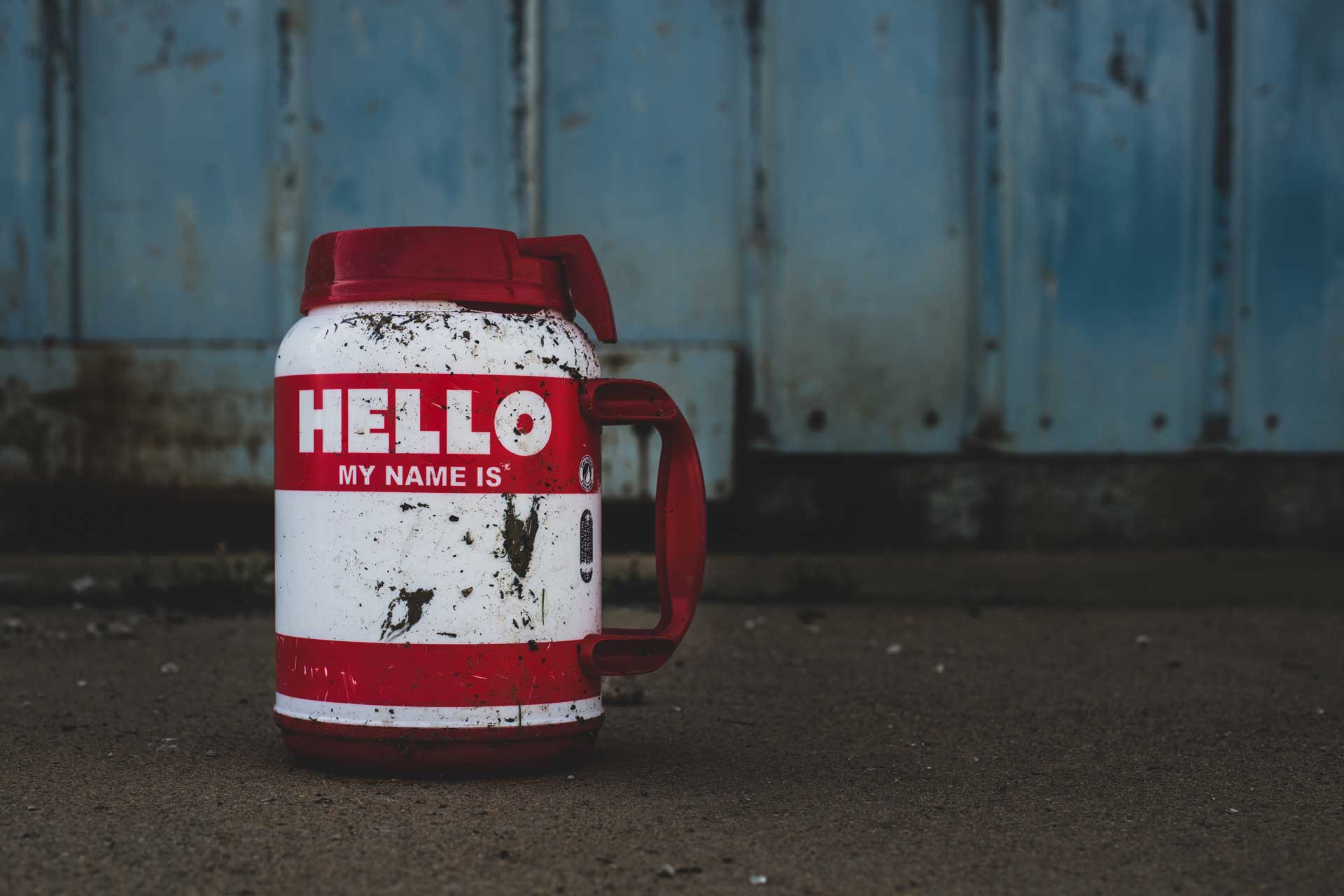 The ideal money management solution for most companies is to have a regular business bank account with its own named IBAN (International Bank Account Number). 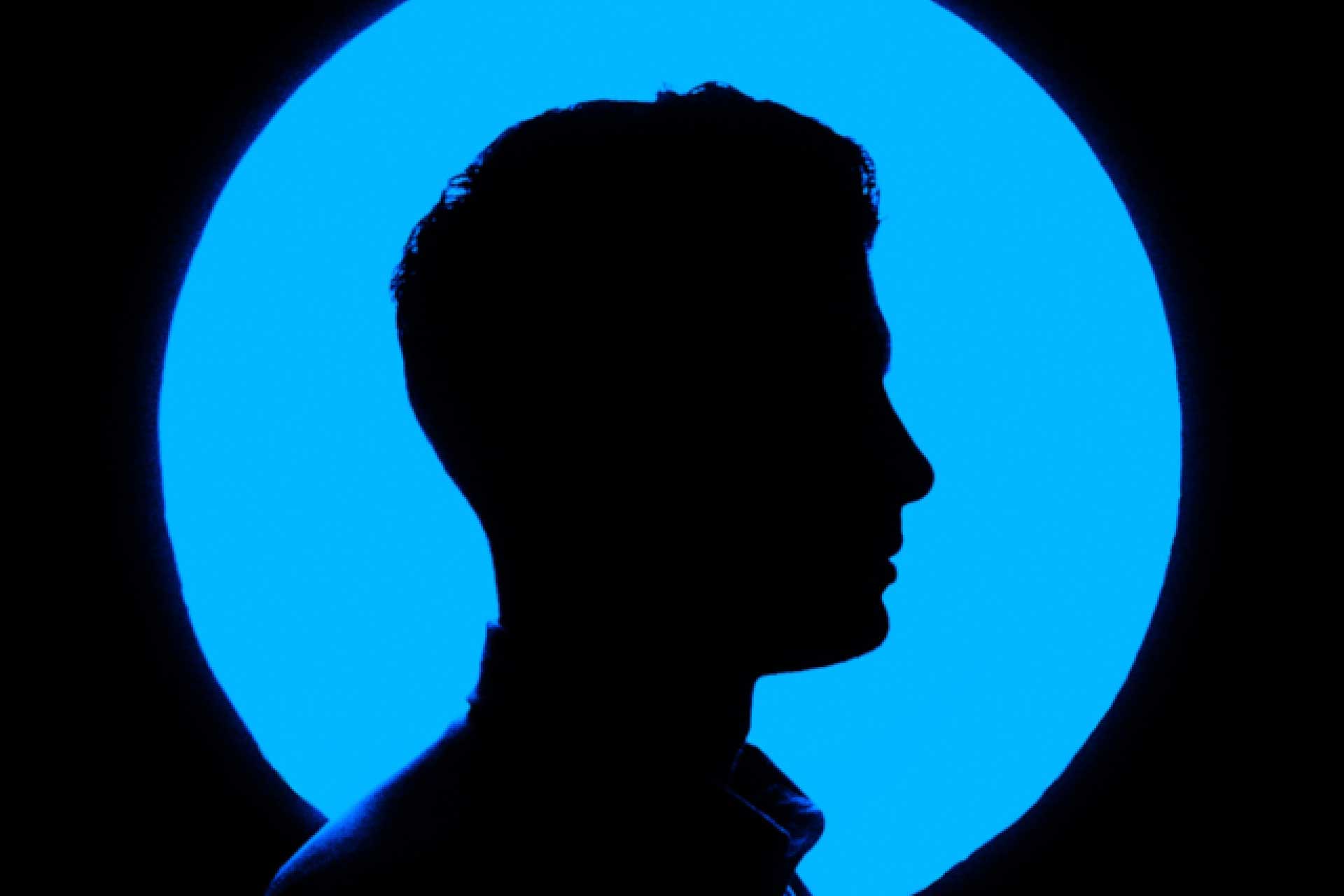 Overview of AML and KYC for online gamblers and sports betting

Although AML and KYC measures can make it a little slower to sign up for online gambling and sports betting websites, the regulations to make things safer. 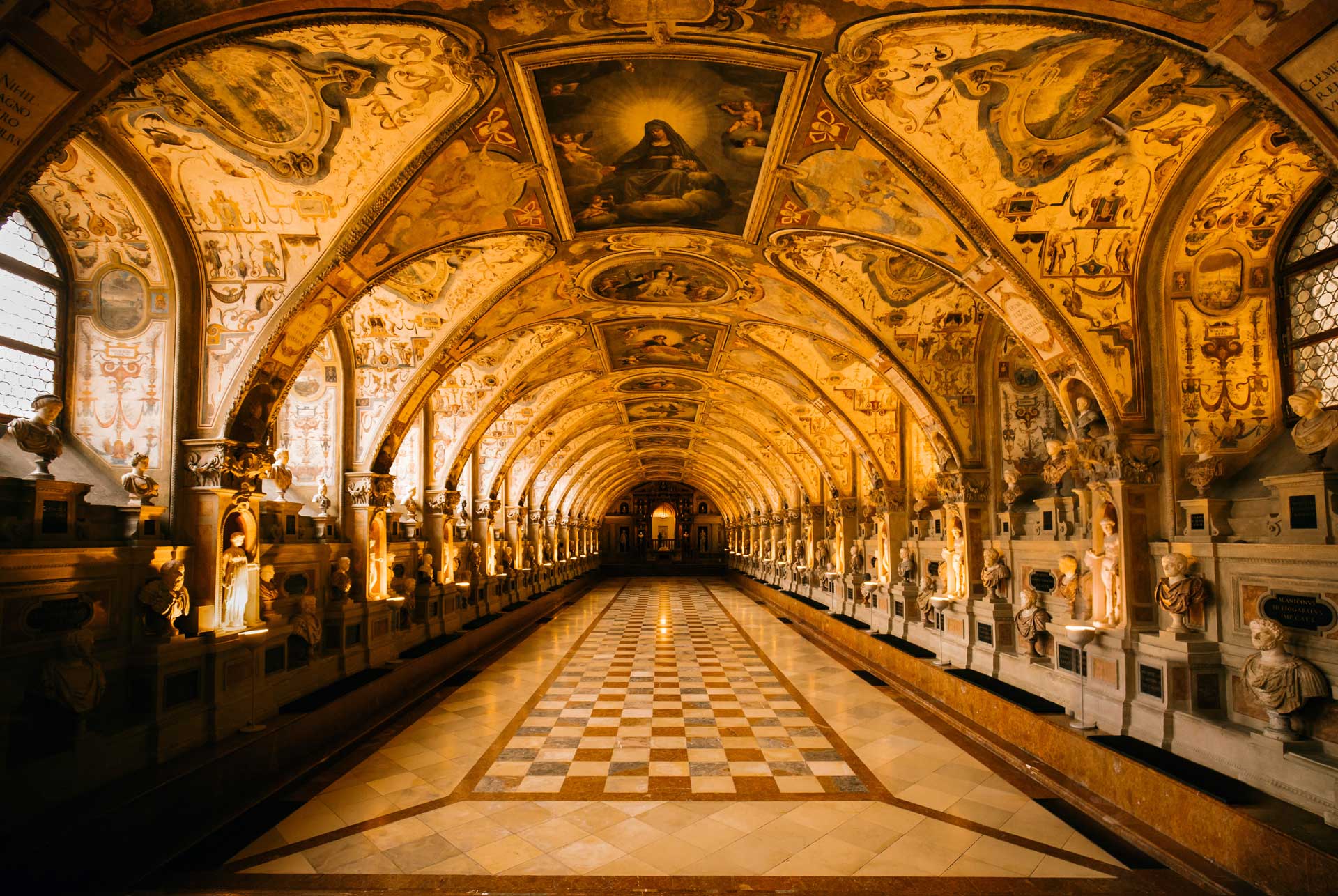 With competitive fees, a gambling friendly ethos and a pre-vetted whitelist of crypto brokers, exchanges and payment processors, Xace puts you in control.